Dr. Felicia Benton-Johnson has been an educator for more than twenty years. Currently, she is the Assistant Dean in the College of Engineering at the Georgia Institute of Technology, where she directs the Center for Engineering, Education and Diversity (CEED). In this capacity, she oversees precollege development, recruitment, transfer programs and academic diversity initiatives as they relate to attracting, empowering, and retaining undergraduate, graduate, and post-graduate diverse talent in engineering.
.
Dr. Benton-Johnson has mentored hundreds of students and because of these efforts, she received the Georgia Tech ‘Mentor of the Year’ award from the Vice President for Institute Diversity for inspiring and encouraging diverse populations in higher education. In addition, her center received the 2017 Institute Unit Diversity Champion’s Award, which is given to units that actively demonstrate and positively promote the concepts of diversity, equity, and inclusion within the Georgia Tech campus community.
.
She is a member of the Executive Leadership Team of the Center for Cell Manufacturing, a National Science Foundation Engineering Research Center, where she co-directs diversity and inclusion, as well as the Executive Board of Directors for the National GEM Consortium where she serves as Vice Chair.
.
Dr. Benton-Johnson received her B.S. and M.Ed. degrees in biology and curriculum and instruction from Tennessee State University in 1993 and 1996 respectively; as well as her Ed.D. in higher education leadership with an emphasis on diversity initiatives from the University of Sarasota, Florida in 2005. Dr. Benton-Johnson, a native of Memphis, Tennessee, is married to Micheal Johnson. They have two daughters, Blake and Bailey (ages 18 and 16, respectively). 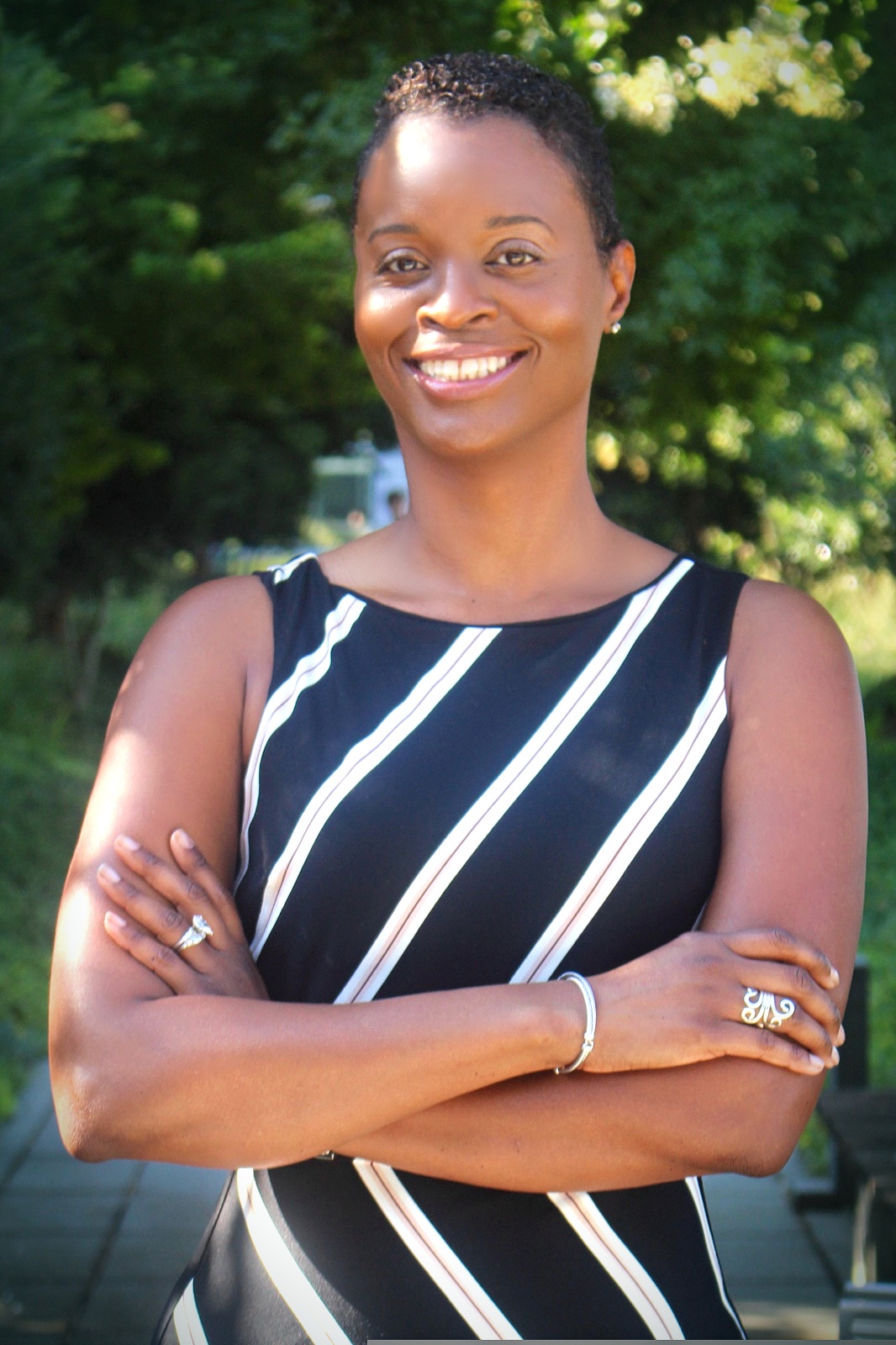 Georgia Tech’s College of Engineering consistently ranks in the Top 10 engineering schools in the country, both in size and program quality. Currently, the College ranks 4th in undergraduate programs according to US News and World Report (as of the Fall of 2020). Georgia Tech’s student population is more than 25,000, of which more than 60% are in the College of Engineering.
.
With an annual budget of over a million dollars, Dr. Benton-Johnson oversees numerous programs that are geared towards supporting a cadre of diverse students in STEM. The initiatives housed in CEED are as follows:

In addition, she is responsible for four institutional programs: