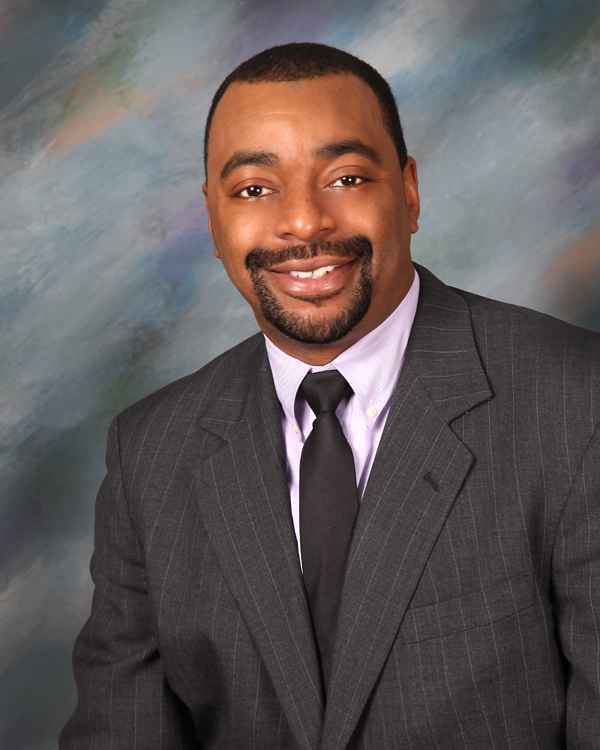 Julius was hired into Sikorsky in late 2014 to lead as the Sr. Manager Professional (SMP) for the Supportability & Training aftermarket organization, who at the time had grown to over (300) employees.  He then moved on to lead the Engineering & Technology Strategic Sourcing team responsible for tracking $200M of contingent labor and firm fixed price engineering offload spend.

Prior to Sikorsky, Julius spent (13) years at The Boeing Company in Seattle, WA.  He gained a wide variety of early career experience in mechanical system design, analysis, and subcontract management for foreign and US military developmental defense spy plane programs.  He then transitioned to various aircraft level integration leadership roles on commercial wide-body aircraft programs, such as the 787 Dreamliner.

Julius was born and raised in Mt. Vernon, N.Y.,  graduated from Tuskegee University in Alabama, and holds a Bachelor of Science degree in Aerospace Engineering.  He is married with two children and enjoys listening to music, cooking, traveling and spending time with his family.